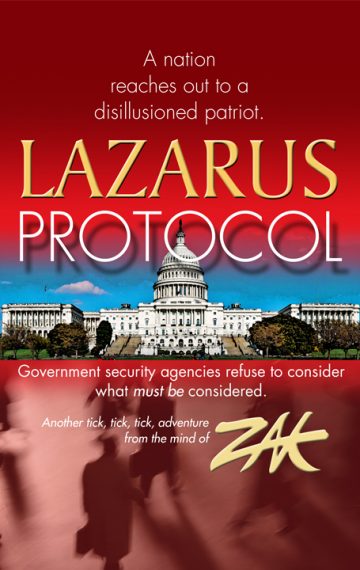 A bureau, embarrassed by leaks of past investigations of possible supernatural events, reels from a flood of cases that once again suggest what had become known as “Death Cycle” incidents. The director of the FBI quietly convinces Dalton Risk, the ex-FBI agent originally assigned to handle those cases, to take a look at the unnerving increase in Death Cycle reports without being detected. The threads of the unknown lead to unexpected consequences as indifferent government agencies, bureaucrats with their own agenda, political posturing, and a threat of a government takeover intertwine. Betrayal leads to redemption, redemption leads to death.